In 2011, 11 year old Sean Martin, set out to make a positive change to the lives of orphaned dogs and cats in shelters.  Sean’s mission began during his parents Halloween party where he was able to gather a handful of donated items from friends and family.

Keen to make Christmas a warm and comfortable one for orphaned animals and with the love and support of his mother, Sean spent the next two months saturating his neighbourhood with posters about his mission, while pleading with friends and family to donate.

Sean’s determination paid off, two days before Christmas he proudly presented ‘Little Shelter’ in Huntington N.Y with $1000 worth of much needed donated items. 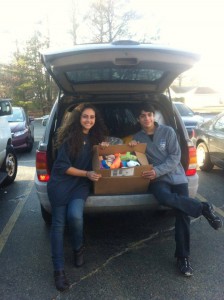 Now even more determined than ever Sean could see the need for more kids like himself to donate time to their local shelter.  In 2012 www.kidsadoptashelter.org was established. 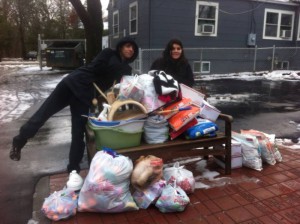 ‘I would love to get kids involved all across the world.  My goal someday is to have a kid in every town adopt a shelter/rescue! I think by getting kids involved we can change it for real in the future’.

‘Remember, animals need a voice, and kids can be that voice’ – Sean Martin, Founder of Kids Adopt a Shelter. 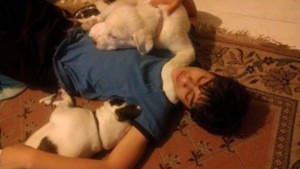 Sean And His Much Loved Dogs

Pressplay Pets have been so impressed with the efforts, passion and drive such a young man has been able to orchestrate in improving the lives of orphaned animals, we had to help him raise awareness of this valuable mission.

If you to would like to make a positive difference to the lives of orphaned animals in shelters like Sean, please visit www.kidsadoptashelter.org or contact your local shelter directly and ask them how you can help!

It takes just a small amount of time out of your life to make a valuable difference to the lives of countless animals! 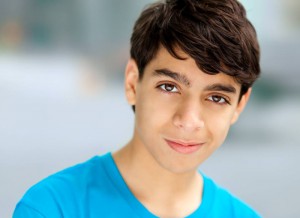 Sean Martin is an actor, his acting debut was as “Young Francisco” of Monsters Inside Me, a series on Animal Planet and has a career that includes an array of roles in television shows such as Team Toon, Redrum and starring as “Damaso” in the film Sin Dolor.